The odds of attaining fame are staggeringly small. And history isn't written for day-to-day people like you.

And even if you do get to be famous, you won't be famous forever. How many people can you name who were celebrities 10 years ago? How many twenty years ago? Fifty? A hundred?

So, you can name a few people who are relatively famous in the present. There are 7.8 billion people living on the planet as of 2020. Your odds of being famous are on the order of a few in 7.8 billion.

Now stretch that out to about 500 years ago? A thousand?

Here's an ironic twist. You know who Jesus was. He lived roughly 2000 years ago. But during his lifetime, hardly anyone knew who he was.

And how many people have lived and died since then? Many more billions. So your odds of achieving lasting fame are many billions to 1. At best. And even then, you won't be around in 2000 years to bask in the limelight.

So stop worrying about it.

There are plenty of other things to focus on with much better odds of generating a sense of personal satisfaction.

While you are probably never going to be a name recognized by millions, or even thousands, you almost certainly are somebody special to a few people. Do you have parents? Children? A spouse? A few friends?

And of famous people you know, how much (be honest) do you really, personally care about most of them. But there almost certainly are a few people you really do care about. Take a moment to bring them to mind. Who are they? Where are they right now? How are they doing?

Instead of scheming to "make a dent in the universe", what if you did something today to make life better for them? It might be something as simple as saying, "I love you", or reading a bed-time story, or calling just to say hello.

Your Name Here by Alan Levine. Licensed under Creative Commons.

Last week he made it home from the hospital on Hospice care. Knowing that he had only days to live, his daughter got married in their living room on Saturday so that he could be there for the occasion. 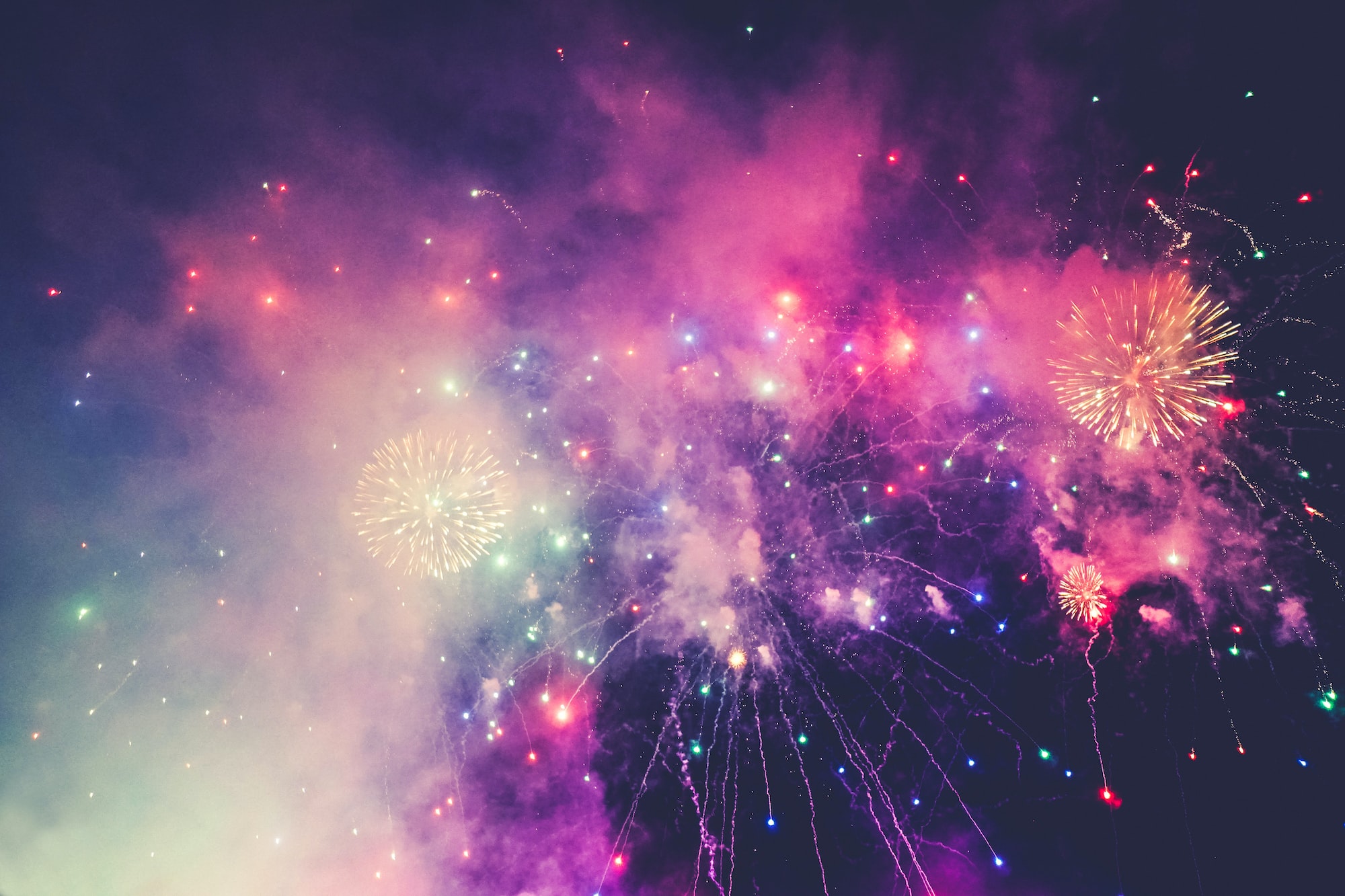 Arriving at this new year, I am allowing myself a cautious optimism. The world is in an awful shambles. If now isn't the time to resolve on making some improvements, when?